We believe in preserving family traditions through good Sauce

We brew our sauces with the same disciplines the founder had set since 1943.
In return, the sauces we produce can touch heartstrings in a nostalgia fashion. 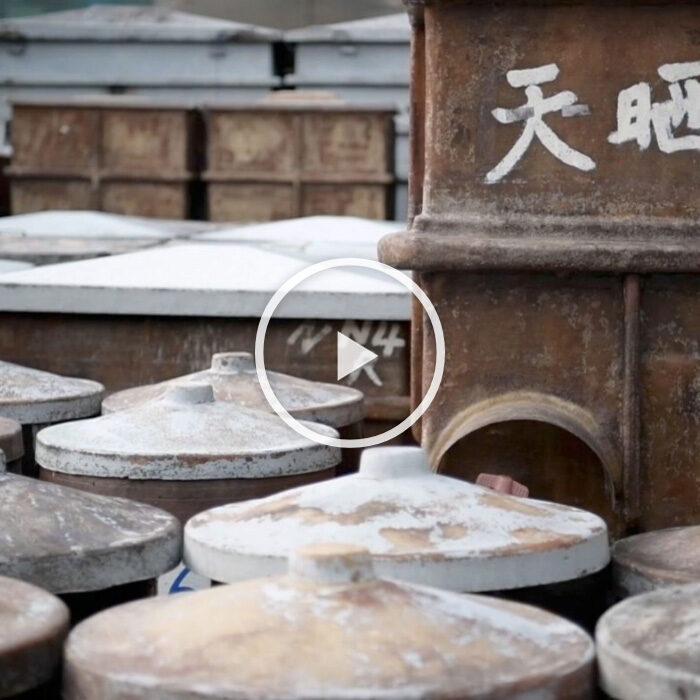 For 77 years, we have been brewing soya sauce using the traditional method of fermenting soybeans in vats under the sun. The fermenting period lasts for at least a year for light soya sauce, and a year and a half for dark soya sauce. It’s not a particularly lucrative business but has sustained for three generations.

Our Flagship product are frequently being referred to be the best on Earth. You can immediately tell the difference with just a whiff. The notes are dimensional, robust yet balanced. 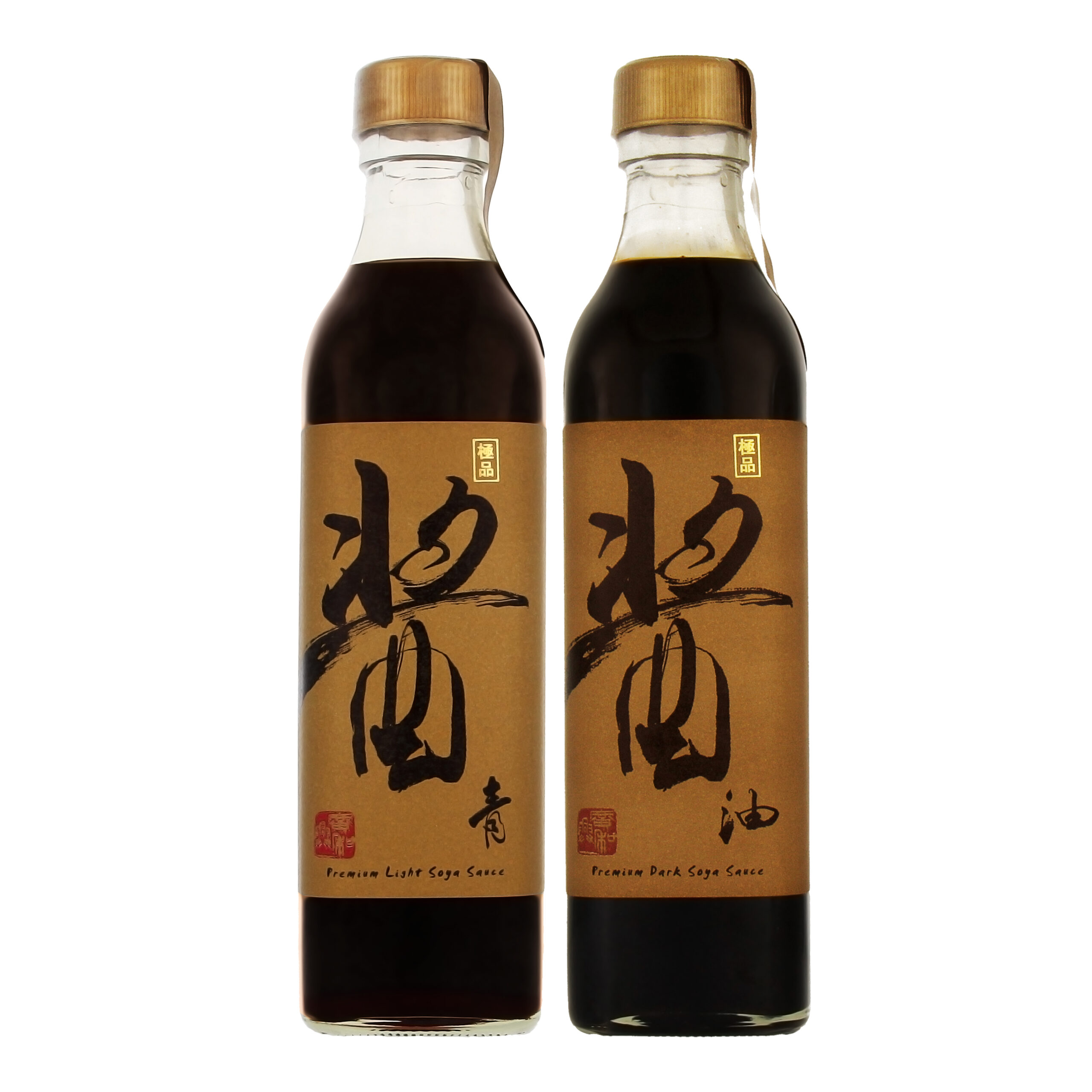 We retain the same processes passed down from generation to generation. This includes fermenting the beans for more than a year before harvesting.

We do not mass produce our products. We design our sauces delicately with your well-being in mind and craft in small batches by hand.

We prioritise you over profits. Our customers became our old friends, and we value this relationship. We will continue to give our best to preserve this form of art.